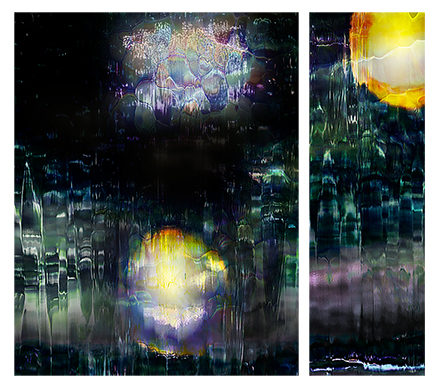 The air is curdled and afraid, stinging in my throat.
I fall asleep, return to fantasy that once was truth,
tumble to the world where Moorcock’s misplaced
timeships rest.

Their flickering uncertainty illuminates the overgrowing vines,
and they bleed their forlorn magic to the earth,
creating lesser mammals that frolic for a moment
in a second dawn.

7am
She hears small curves, tight radii of curvature,
waiting in the morning darkness, seeking middling light.
She thinks it must be minor Martian birds
or starlings—their sharp songs have sliced the windy sky.

11am
The recently Contessa is thoroughly dismayed.
Who has scuffed the air? It took so long to polish it.

6pm
(The atmosphere is frayed and torn, finely broken,
unbreathable.)
I have to say, without belief or concomitant forgiveness,
it’s been quite an exoskeletal day.

11pm
I’ll read about an ancient solar myth, and with the dawn’s
first chirps, we’ll leave this red and wretched planet,
invade another sorry place, swoop down
on them with crimson wings.

The faster sun once rose and fell, it drifted
over towns and fields, and through apartment towers,
where residents opened windows for its passage.

Some hung washing out to dry beside its path,
others forgot their time and place, bemused
before their windowpanes were melted:

Today’s slow Sunday will be yesterday,
and a faster Sunday,
tomorrow.

artwork
Two Sundays (some detail above). Made by VEE, the visual evolution engine.

inconstant signs with the Meerkat 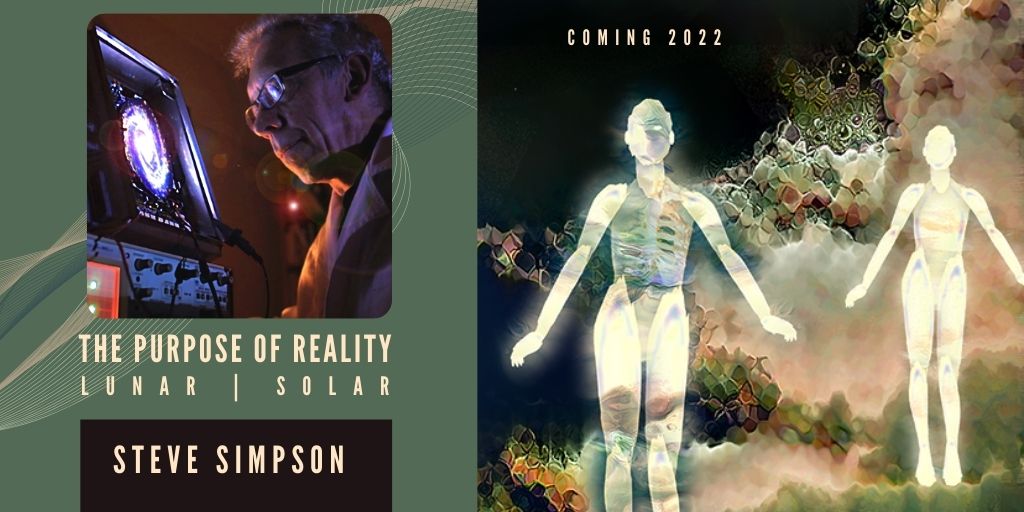