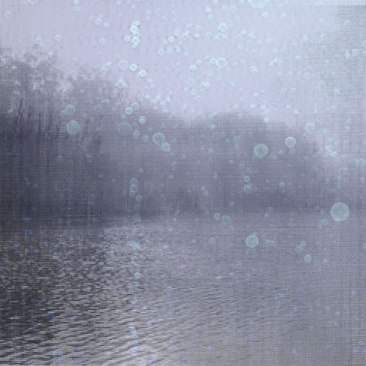 The Water Moon appeared in Fantasy Scroll Magazine. FSM started in 2014 with the aim of publishing thought-provoking fantasy and sci fi, and since then they’ve gone from strength to strength. In 2015 they published a paperback anthology of their 2014 stories featuring a number of big name authors, and they produce a podcast of one story each week as well as the bimonthly magazine.

‘The Water Moon’ is in part based on my experiences in South America, and I’d like to think the piece says a little about belief systems and the violent acts that can arise from them.

The story does this in a non-specific way because it’s fantasy, set in an imaginary island country in the Atlantic. In the real world, radicalisation, extremism and terrorism burn and bleed from our screens, and I find many of the acts of violence I see and read about completely incomprehensible.

But when I think about the broader picture, I try to remember that in the real world, the same as in fiction, everything depends on PoV, point-of-view. Extremists and radicals are people with viewpoints far from your own, and there are plenty of positive terms—revolutionaries, activists, freedom fighters and so on—that others might use to describe the very same people.

Is there an answer? I have no idea, I’m just a struggling writer :), but as a part-time Buddhist I’ve come to think that dehumanization of others: extremists, reactionaries, and heretics (as seen from your very own PoV of course), and the belief that a given end justifies a violent means, are fundamental problems.

Coming back to ‘The Water Moon’ after that slight digression, the story also owes something to Wagner’s Trystan und Isolde (which I freely admit I don’t understand), and like some of my other pieces it makes use of the fascinating mythos of Brazil’s Tupi-Guarani peoples.

6 thoughts on “the water moon”

inconstant signs with the Meerkat